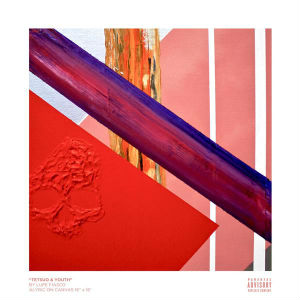 It’s tough to get a good handle on Lupe Fiasco. Ever since his debut, Food & Liquor, Lupe has been an artist that dishes out excitement and disappointment in nearly equal doses. Albums like The Cool were ambitious and reached for admirably high themes, but failed to deliver on the level of some of rap’s greater concept albums. Other releases, like Lasers, went for a more mainstream and accessible sound without gaining much momentum (Although who can say they don’t like “The Show Goes On”?).

Tetsuo & Youth seems to be where Lupe has finally put it all together. Lupe is undeniably Lupe – with the typical references to social activism, nerd culture, Islam. But here, unlike any time before, Lupe has dropped the sledgehammer pretension without  skimping on edginess and intellectual content. Instead, what Tetsuo & Youth offers is something far more raw, something that cuts straight to the bone. This album is a real portrait of an artist who, after 5 albums, is finally putting all of the pieces together and finding their true voice. It’s awesome. One can hope that this is just the beginning of a new chapter in Lupe’s career.